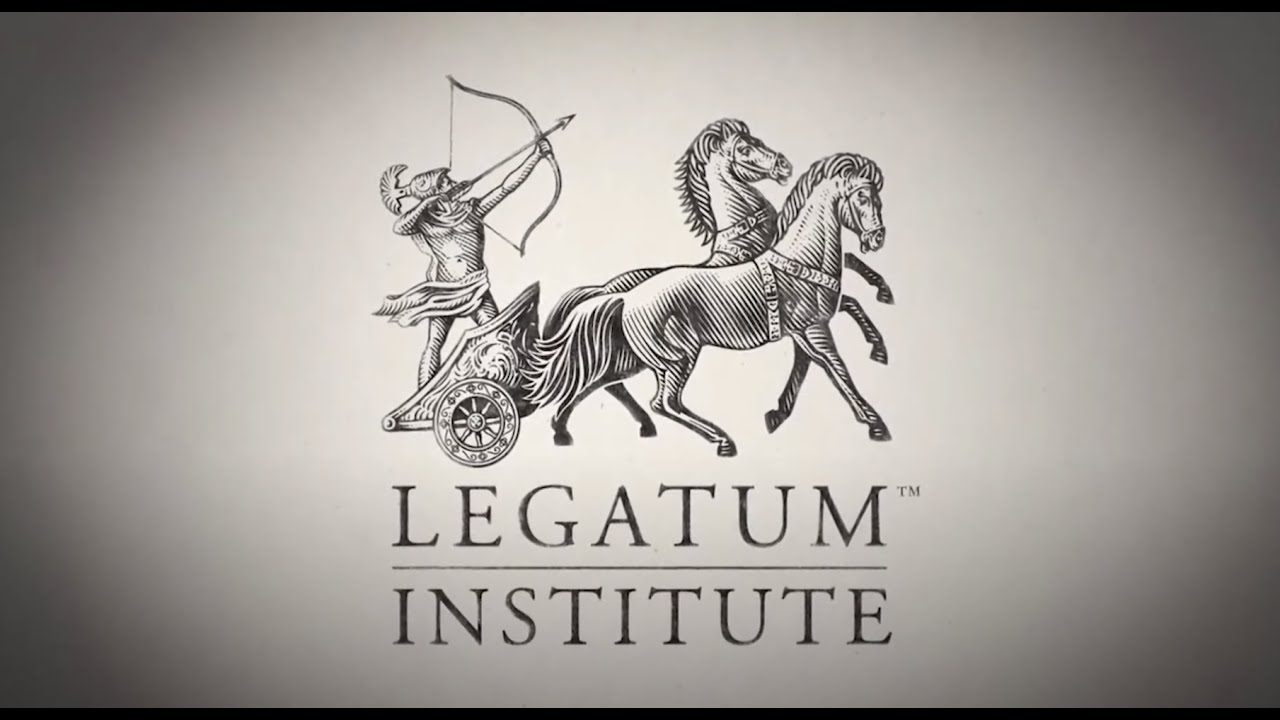 Over the past 20 years, Peru has been one of the fastest growing economies in Latin America. Financial markets have regarded Peru as one of the best managed economies, as reflected in the decline of the spread of Peruvian sovereign bonds over US Treasuries (Figure 1). Moreover, the last two decades have seen Peru run competitive, free, and fair elections, unlike most other times in its history.

Yet, as it approaches its 200th anniversary of independence, celebrations are on hold. The confidence Peruvian citizens’ express in their Government, politicians, the judiciary, and the police is among the lowest in the world (Figure 2). Despite free and fair elections, the political system serves the self-interest of narrow groups, rather than the population at large. Furthermore, corruption is ubiquitous and has become the engine of the political system. As a result, the Peruvian state continues to lack the requisite capacity to deliver public services efficiently, while large parts of the economy operate outside formal rules and regulations (the ‘informal economy’). In addition, much of the population still endures poor living conditions and lives in fear of crime.

Despite Peru’s strong macroeconomic performance and free and fair elections in the last couple of decades, the anniversary is being marked by three severe crises:

The upcoming general election in April provides a unique opportunity for citizens and the political class to reflect on Peru’s challenges and to choose the path the country will take – should it continue the present path, with the accompanying risks of a return to the instability of the past, or instead should it seek a more effective state that acts in the interest of most Peruvians? The building of such a state would necessitate changes to the political system supported by a broad-based coalition.

The return to democracy in 2001 ensured the formal separation of powers between the Executive (the President), the Legislature (parliament) and the Judiciary (the courts). However, these institutions have not had the capacity, nor the integrity, required to support the rule of law in a substantive way.

The weakness of the Judiciary results in a deference towards the Executive and Legislature, which enables the corruption of the political system and allows public officials to abuse their office to divert funds for their private benefit. The Comptroller General estimates that about 15% of total public expenditures is lost to corruption in Peru every year. This corruption is also carried out with impunity – for example, despite appearances of progress, the great Lavo Jato corruption scandal investigations have not been translated in substantial indictments. As a result of all this, Peruvians have very low levels of trust in the Judiciary.

Polls from Proetica in 2019 show that 62% of Peruvians consider corruption to be one of the most important problems in the country – second only to criminality. However, polls also show that, although 73% expect it to get worse in the next five years, a significant number of Peruvians express tolerance of corruption.

The weakness of the Judiciary and these public attitudes towards corruption create a permissive environment for corruption. The political system has become an ideal target for self-interested individuals to profit. Political parties have been replaced with informal political groupings that serve as temporary vehicles for political ‘entrepreneurs’ to run in an election, manoeuvring to win power to benefit personally from their electoral success and to reward their financial supporters. This informal political system is transactional, based on the buying and selling of political favours and positions, in the context of fluid political ideologies and loyalties.

The absence of strong political parties makes it easier for politicians to operate without the constraints of party discipline, such as complying with internal party rules, maintaining a focus on longer horizons, following a collective approach, keeping consistency with a political philosophy, or building broader and more stable political coalitions.

The outcome of this informal political system is a myriad of highly atomistic political parties, which revolve around personalities, with no organisational capacity to discipline political candidates, to produce solid government plans, to benefit from a strong technical team or capable legislators, or to maintain long-term political support.

In this environment it is more difficult for citizens to assess political options, as the party ‘brand’ does not convey much information. Furthermore, the parties do not represent structural sections of society, and therefore they are less durable. Presidential candidates can be elected based on electoral promises or ideologies that they do not need to follow once they win. Finally, it is also entirely possible for presidential candidates to win control of the Executive with no substantial representation in the Legislature.

This informality of political parties in Peru helps to explain several of the dysfunctional features of the political system, as well as the high levels of corruption and low state capacity outside the macro-economic area.

Some features of the electoral system contribute to further weakening the political system in Peru, including:

Peru’s economic growth and democratic continuity in the last 20 years is unparalleled in its 200 years of independence. However, the collapse of nearby Venezuela, once an investment grade-rated democracy, offers a stark warning. Like Peru, Venezuela had a strong economy and many years of democratic rule before descending into a severe crisis, in large part due to the failure of elites to respond to national problems.

The 200 years’ anniversary of Peruvian independence offers a unique opportunity for the nation’s elites and citizens to consider if they wish to continue with the existing informal political arrangements and a weak and corrupt Judiciary, or to introduce reforms so that the political system delivers leadership that focuses on the public interest, has integrity, and delivers competent management.

If a consensus is reached that changes in the political system and Judiciary are a national priority and that they should be implemented comprehensively, this will still be difficult to achieve as politicians who currently benefit from the informal political system are the same people that would need to legislate to change the system. In other words, turkeys would have to vote for Christmas.

Citizens will not relate easily to the need for political reform that increases the capacity and strength of political parties, especially given the poor reputation of politicians. However, it is important to make the case that people also dislike other intermediaries, for example estate agents, but still recognise that they are necessary. Paying commissions to estate agents and brokers is often the most effective way to buy a house and to obtain the best price. Similarly, the existence of well-functioning political parties with transparent funding is the best way to ensure that citizens select the most public-spirited and honest politicians and avoid the hidden costs of corruption in terms of misdirected public expenditure etc.

Peruvians also do not give much attention to the need for Judicial reform. Although their level of trust in the Judiciary is among the lowest in the world and their fear of crime is among the highest, in the minds of most these real-life issues do not appear to be directly connected to Judicial reform. However, it is important to help citizens realise that Peru will be able to provide public services, including crime fighting, efficiently and with minimal corruption, only if a competent, honest, and autonomous Judiciary is able to sanction those involved in corruption.

3. Innovations to ensure the emergence of competent and honest political leadership:

This policy commentary is based on ongoing research into Peru’s governance by Stephen Brien and Carlos Montes from the Legatum Institute, in collaboration with leading Peruvian and international researchers. Contributions from José Ugaz, Augusto Alvarez Rodrich, Elena Panaritis, and Profs Patricio Navia and Jaideep Prabhu are acknowledged.