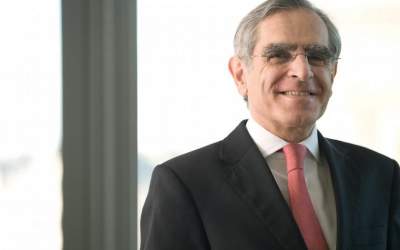 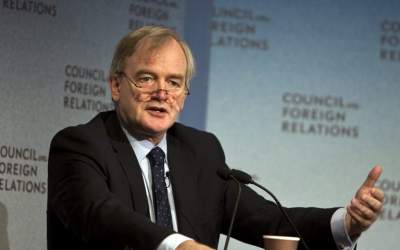 Willem Buiter is an independent economic consultant and speaker. He is currently a Visiting Professor of International and Public Affairs at Columbia University and an Adjunct Senior Fellow at the Council of Foreign Relations. He was Global Chief Economist at Citigroup from 2010 to 2018 and a Special Economic Advisor at Citigroup from 2018 to 2019. Previously, he was Chief Economist and Special Counsellor to the President of the European Bank for Reconstruction and Development and an original member of the Monetary Policy Committee of the Bank of England. He was the Juan T. Trippe Professor of International Economics at Yale University and has also held professorships at the London School of Economics and Cambridge University. He is the author of 78 refereed articles in professional journals and seven books. 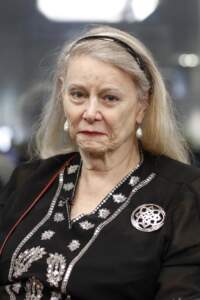 Deirdre Nansen McCloskey, to the Board. We are honored and grateful for the fact that Deirdre has accepted our offer to become part of our Board. Deirdre is Distinguished Professor Emerita of Economics and of History, and Professor Emerita of English and of Communication, adjunct in classics and philosophy, at the University of Illinois at Chicago. Trained at Harvard in the 1960s as an economist, she has written twenty-four books and some four hundred academic and popular articles on economic history, rhetoric, philosophy, statistical theory, economic theory, feminism, queer studies, liberalism, ethics, and law.

,She taught 1968–80 at the University of Chicago in the Economics Department during its glory days, but now describes herself as a “literary, quantitative, postmodern, free-market, progressive-Episcopalian, ex-marxoid, Midwestern woman from Boston who was once a man. Not ‘conservative’! I’m a Christian classical liberal.” She is well known for her 2019 Why Liberalism Works: How True Liberal Values Produce a Freer, More Equal, Prosperous World for All , and her massive economic, historical, and literary trilogy The Bourgeois Era (2006, 2010, 2016), as well as for The Rhetoric of Economics (1985) among others. 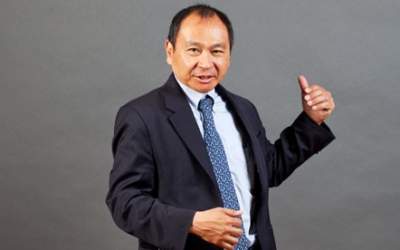 Fellow, Freeman Spogli Institute for International Studies-FSI, Stanford University. Head of the leadership academy for development and the rule of law (LAD) 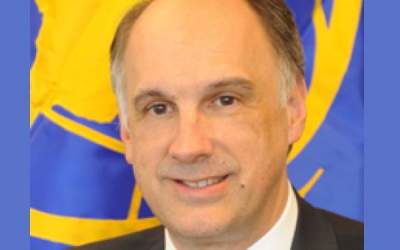 In his early career Carl rose to Managing Director at J.P. Morgan & Co. where his responsibilities included being Head of Investment Banking for Mexico, Global Head of the Commitments Office and Senior Risk Officer for Latin America. He capped his 17 years at Morgan by designing an innovative social investment strategy for the firm.

His second career focused on the challenges and innovations in the fields of social and development finance. This included acting as an investor, strategy consultant, and board member to companies, foundations and academia primarily in Europe, the United States and Latin America.

He has helped establish and served on several international corporate and not-for-profit boards, including Voxiva Inc., the Microvest Funds and the Spanish affiliate of Ashoka. As a co-founder of the Beeck Center he was deeply involved in the design of its objectives and strategy.

Carl earned his Bachelor’s degree at the University of Notre Dame and his MBA at the Kellogg School of Management at Northwestern University. Between degrees he served in the United States Peace Corps as a volunteer in Sierra Leone, West Africa. 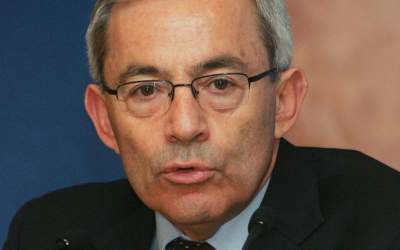 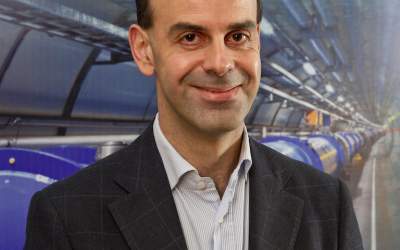 He is a Senior Physicist in CERN’s Directorate Office and a Visiting Professor in Particle and Accelerator Physics at the University of Oxford. He is an elected Fellow of the Australian Institute of Physics and a supernumerary member of Jesus College, Oxford. He is fluent in English, French, German and Greek. He undertook his studies in Athens, Melbourne and Dortmund. He completed his Ph.D. studies in experimental particle physics at the University of Dortmund, where he worked on the search for the charged Higgs boson at experiments at CERN. From 1993 to 1998, he worked on neutrino experiments at CERN searching for quantum mechanical oscillations of one flavour of neutrino to another. In 1998 he joined the CMS Collaboration at CERN’s Large Hadron Collider (LHC), one of the two experiments that in 2012 announced the discovery of the Higgs boson, and for the period 2005-2008 he was Head of the LHC Experimental Areas. As a result of his research, he has co-authored a large number of scientific papers in refereed journals together with international collaborators. Emmanuel Tsesmelis heads the CERN Directorate Office, which plays a key advisory and support role for the Director-General and Senior Management, providing a source of policy and strategy counsel. As of 2004, he has also been providing strategic advice to CERN Directors-General on international relations of the Organization. In this capacity, he has been responsible for bringing into collaboration with CERN scientists from countries that are in the process of developing their particle physics communities. He also lectures in physics and organizes public engagement events in science, technology and innovation, most notably related to CERN’s Non-Member State Summer Student Programme and High School Teacher Programme and also in relation to the Royal Society’s Summer Science Exhibition in London. 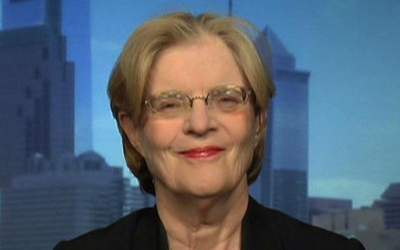 Finance Professor, The Wharton School of the University of Pennsylvania 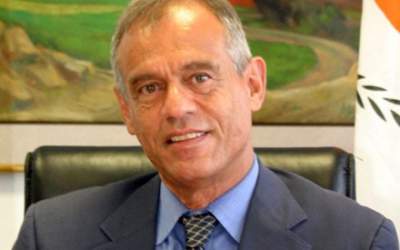 Michael Sarris economist and politician with a doctorate in economics at Wayne State University.

Retired from World Bank as Department Director and served as Cyprus Finance Minister under. His wide range of expertise includes developmental policy issues, structural adjustments and the cultivation of economic policy dialogue. 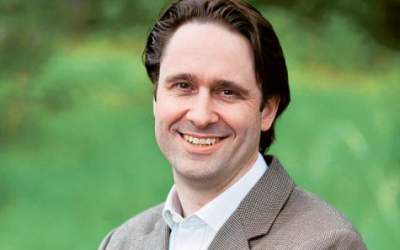 ​Deputy Dean and Professor of Strategy at INSEAD. His research focuses on the sustainability of competitive advantage, time-based competition, the choice of generalist versus focused strategies, and the determinants of resource rents. He received his doctorate from the Stanford Graduate School of Business in 1995.